With the continuous progress and development of technology, the IoT technology continues to spread; Bluetooth communication technology as a wireless transmission method, the application is extensive.

Bluetooth 3.0 (SPP for short) can transmit large-capacity data, commonly used in the audio part of the transmission, compatible with the mainstream Android version, not compatible with the IOS system, the general working current is 20mA, and each manufacturer is slightly different.

Bluetooth 5.0 was the Bluetooth technology alliance in 2016; the expected design can use Bluetooth networking and, combined with wifi, can achieve indoor positioning function; this function is not yet popular on the market.

In the Bluetooth module selection, combined with the following points for selection

In the hardware test, you also need to pay attention to the PCBA board on the impact of Bluetooth signal strength; the general requirements of the 10-meter range can be properly transmitted.

Bluetooth communication for APP requirements in IOS needs to be compatible with BLE; the IOS system also only supports BLE (iPhone 4S and above support).

In Android 5.0 and above version is only compatible with BLE, also includes the basic classic Bluetooth.

In the development of the Bluetooth part of the Android system, although the major Android smartphone manufacturers are based on Google Android, each brand for the original Android system has deep customization and optimization, and incompatibility needs to be considered and integrated.

In the development and design process, combine their own needs and select the suitable module for Bluetooth function. 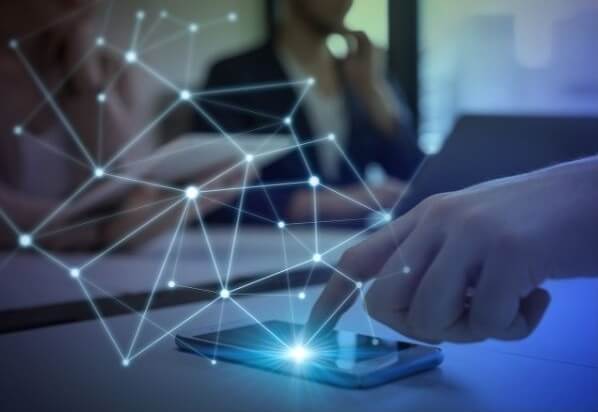 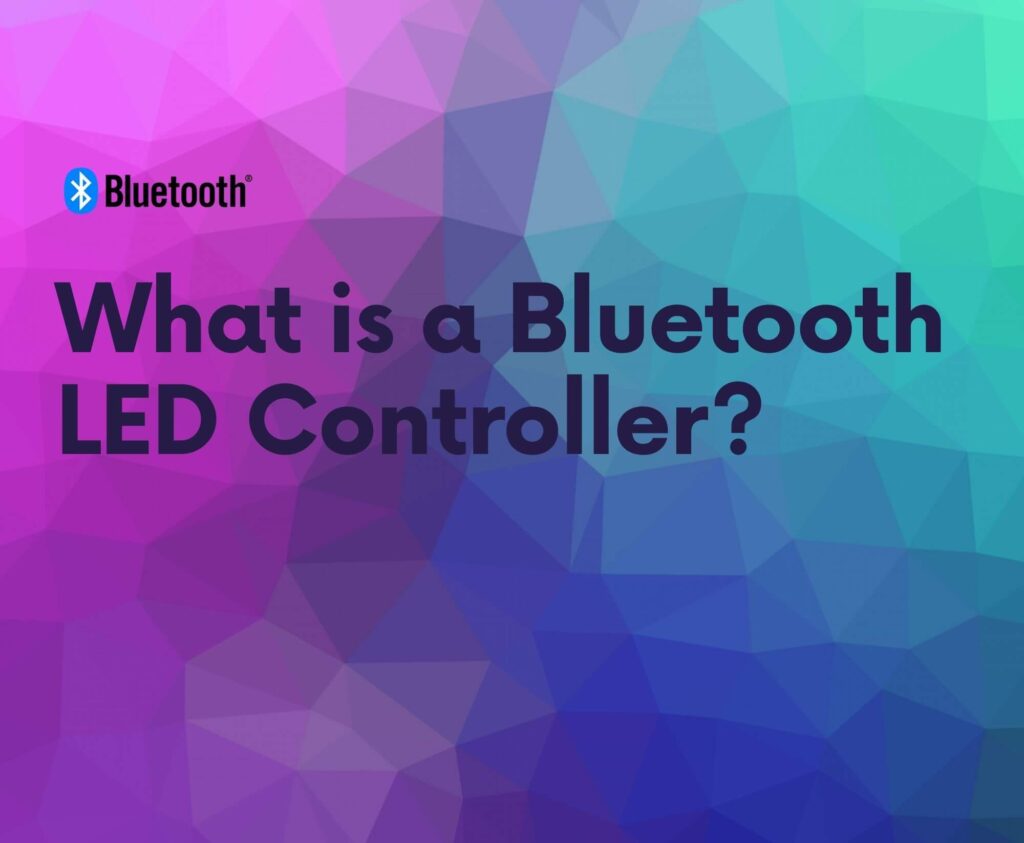 What is a Bluetooth LED Controller? 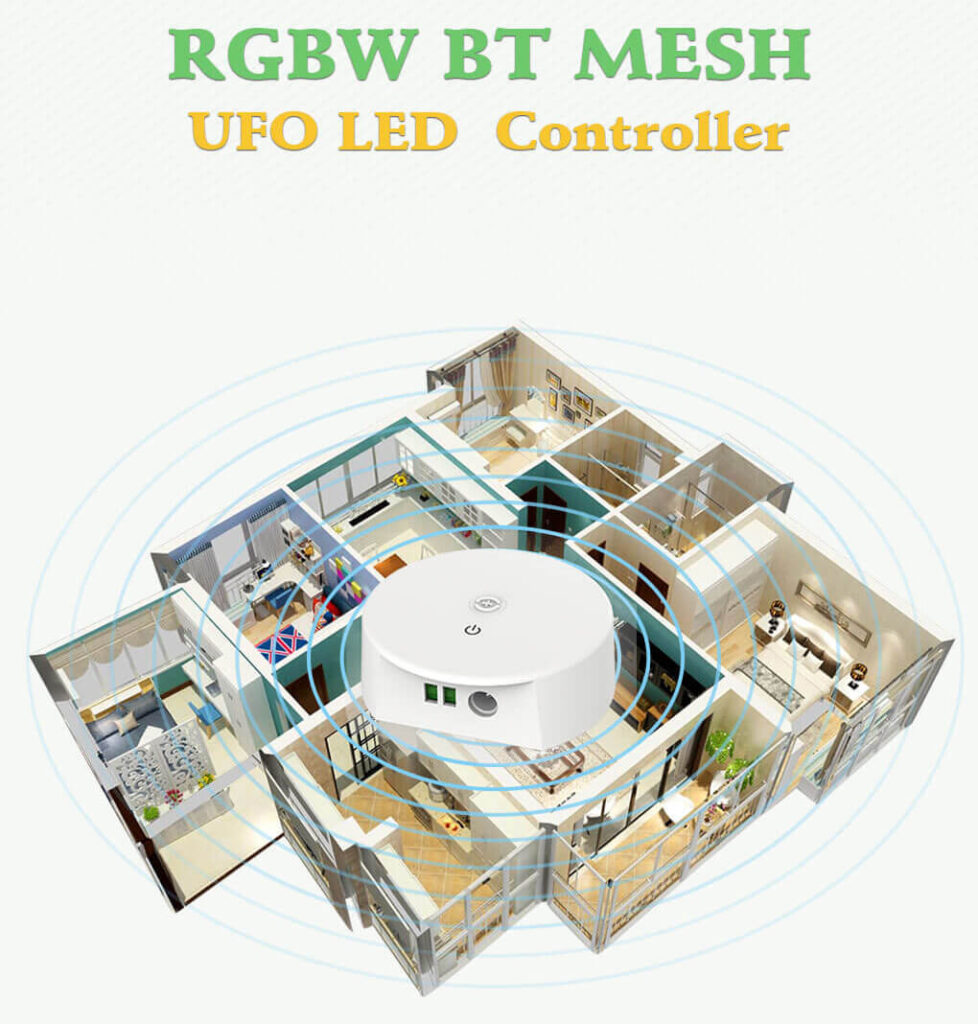 What exactly is the case to use Bluetooth Mesh technology?