In the smart home field, Bluetooth, Wi-Fi, and ZigBee (a short-range, low-power wireless communication technology) are the three mainstream transmission technologies currently on the market.

Therefore, the current market, a single product intelligent control to Wi-Fi technology, such as smart LED flood lights, smart light bulbs. Bedside lamps, such as these products at home will not be too many, three or four enough. But the home decoration process with the popularity of intelligent products, such as home decoration often occurs as follows, the living room needs to be equipped with at least 15 downlights, 4 spotlights, and an 8-head pendant lamp in the middle, plus the main lights in other rooms, almost need to match 30 intelligent devices, if these devices simply use Wi-Fi for connection, it is easy to lead to the collapse of the home router, ZigBee cost is too high. For this situation, Bluetooth Mesh technology will become a good choice.

Since the Bluetooth Technology Alliance announced the establishment of the Bluetooth Smart Mesh Working Group in 2015, the standardization of Bluetooth Mesh technology has gradually been popularized and promoted globally. Bluetooth Mesh Networking is a new Bluetooth Low Energy (also known as Bluetooth LE) network topology for establishing many-to-many (many: many) device communications. It allows you to create large networks based on multiple devices, which can contain dozens, hundreds or even thousands of Bluetooth Mesh devices that can pass information to each other. 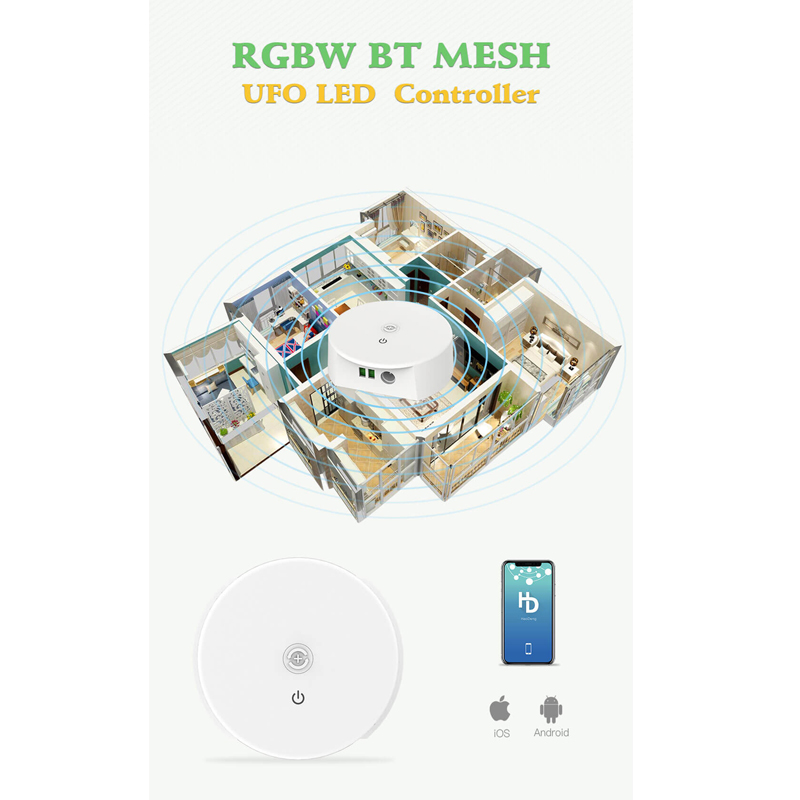 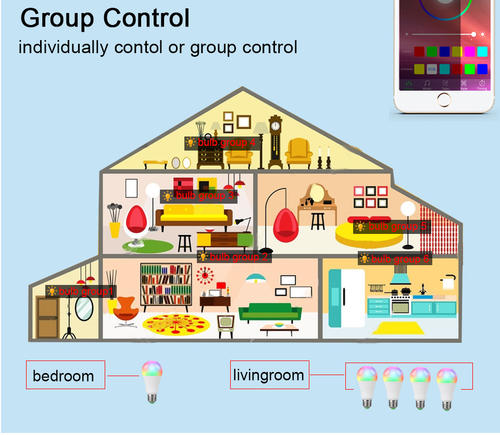 In a word, in smart home lighting, if it involves downlights, spotlights, bulbs such as the need for bulk equipment into the network, the choice of Bluetooth Mesh products can be described as the ultimate choice of cost-effective and easy to operate.